Broadcasting legend Arthur Rankin Jr. -- the animator, producer and director behind some of television’s most enduring holiday specials -- is dead at the age of 89 following a bout of illness. 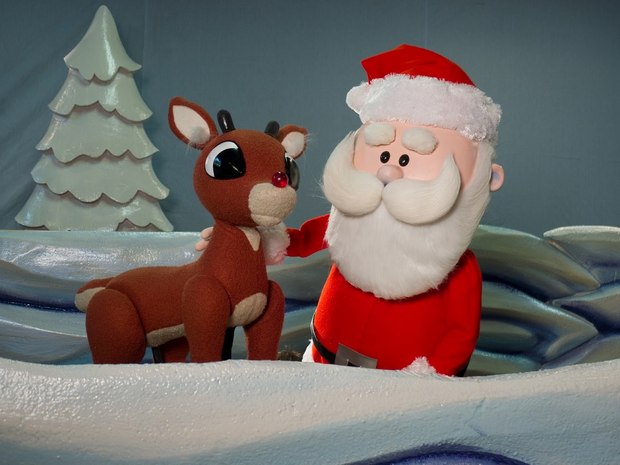 Broadcasting legend Arthur Rankin Jr. -- the animator, producer and director behind some of television’s most enduring holiday specials -- died at his home in near Harrington Sound, Bermuda following a bout of illness on Thursday, January 30, according to a report by the Royal Gazette. He was 89.

Starting in the early 1960s, Rankin and partner Jules Bass cornered the market for Christmas specials, winning the hearts of TV audiences with whimsical stop-motion animation. His company, Rankin/Bass Productions, created perennial classics such as Rudolph the Red-Nosed Reindeer that made broadcast history.

He is survived by his wife Olga, a Greek-born actress who in 2010 became the oldest newly graduated lawyer called to the Bermuda Bar -- as well as sons Todd and Gardner. Born in New York City in 1924 to actors Arthur Rankin and Marian Manfield, Rankin was a self-made filmmaker whose career -- starting as art director at ABC in the late 1940s -- spanned the history of the medium.

Rankin and Bass set out in 1960 with Videocraft International, which later became their eponymous business. Stop-motion was a painstaking and obscure technique when Rudolph burst onto the scene, followed by Frosty the Snowman, Santa Claus is Coming to Town, The Little Drummer Boy, A Year Without a Santa Claus and a slew of other specials. He wrote, produced or directed more than a dozen feature films as well as the animated TV series ThunderCats and SilverHawks and more than 1,000 TV programs.

Rankin is credited with pioneering the use of celebrities to voice his animation, managing to persuade such luminaries as Danny Kaye, Fred Astaire and Boris Karloff to lend their voices and images to Rankin/Bass creations. Other much-loved productions were the Rankin and Bass version of JRR Tolkien’s The Hobbit in 1977, followed by The Return of the King and adaptations The Last Unicorn and The Flight of Dragons.

In 1999 Rankin produced an animated version of The King and I. Last year he tried to produce the Christmas play Santa Baby, but it was called off due to technical difficulties.