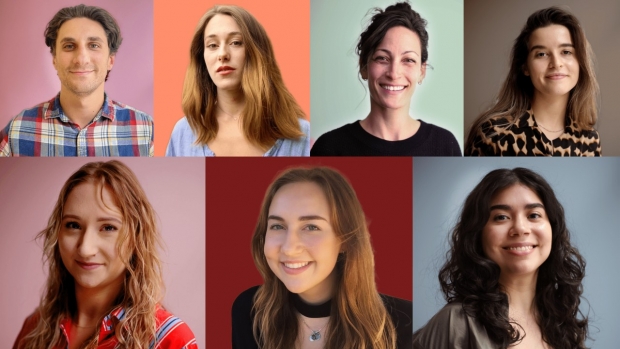 An award-winning TD and film director, Mack originally joined The-Artery as an Executive Assistant before becoming Resource Manager. She has subsequently directed a TV series pilot for The-Artery, drawing on her experience working on several projects with Director Dan Minahan.

Shimshoni worked in the entertainment industry as a Production Coordinator at Impartial Partners and as a former member of The Lincoln Project. In her new role as Production Manager, the Israeli creative will support all VFX and live-action production initiatives inside the studio.

Boston College Intern Rosenbaum joins as a VFX Assistant, while Leanne Maurer, from SVA, has joined as the Community Manager. She attends to the daily office needs and lends her talents as a storyboard artist from SVA. Both are also involved in managing The-Artery’s text-to-speech generated, animated virtual talent, SYNTHia.

Commenting on the new staffing additions, The-Artery MD/Executive Producer Deborah Sullivan said, “They’re a young group of hardworking, exceptional people, and we’re very glad to be the ones to help them continue to learn and grow in the industry. We simply have an amazing group of talented artists and producers who are doing a phenomenal job.”