ADG spotlights excellence in production design for animated features with new award and ‘Production Design in Animation: Celebrating 100 Years of Imagination’ theme for annual awards gala to be held January 27, 2018. 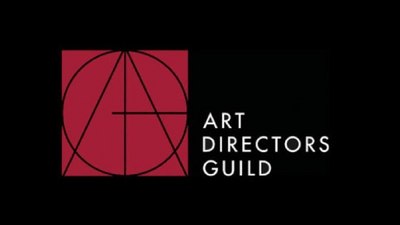 it was announced today by ADG Event Producers Thomas A. Walsh ADG and Thomas Wilkins ADG.

“It is our intention to honor and celebrate great Production Design achievements in the remarkable and evolving art form of animation through this new award,” said ADG event producer Thomas A. Walsh ADG. “By separating feature animation into its own constituent category, we wish to pay tribute to these creative works in a manner equivalent to all our other feature design categories.”

Qualifications for Excellence in Production Design in an Animated Feature Film eligibility include:

The ADG has previously recognized feature animation as a contender in its awards for the past 11 years as part of the award honoring Excellence in Production Design for a Fantasy Feature Film. Past nominees have been Finding Nemo, The Incredibles, Ratatouille, Wall-E and The Adventures of TinTin.

Online nomination voting will be held December 6, 2017 - January 3, 2018 and nominees announced on January 4, 2018. Final online balloting will be held January 8 –25, and winners will be announced at the dinner ceremony on Saturday, January 27, 2018. ADG Awards are open only to productions when made within the U.S. by producer’s signatory to the IATSE agreement. Foreign entries are acceptable without restrictions.