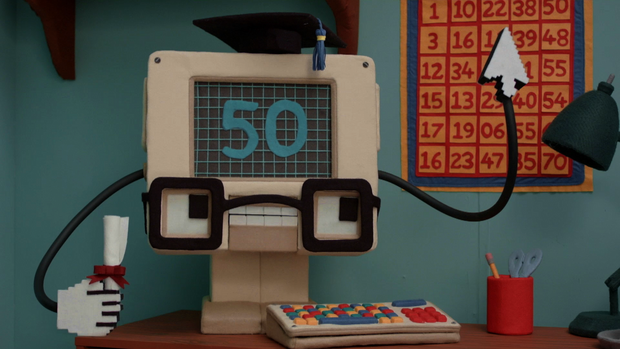 NEW YORK -- The Art Directors Club has announced the 2016 winners of its newly reinvented international ADC Young Guns program honoring creatives in a range of fields who are 30 years old or younger. In a bold departure from the traditional awards show model, ADC this year transformed the Young Guns program, now in its 14th iteration, into a curated invitation competition where nominees are handpicked by an esteemed cultural influencer committee made up of 40 leading thinkers, makers and visionaries from 11 countries representing a range of creative fields. The awards will be presented at the ADC Young Guns 2016 celebration and party on September 22 at the ADC Gallery in New York.

The ADC Young Guns for 2016, representing eight countries, are:

This newest class of winners will be the first to receive a special redesigned ADC Young Guns Award Cube and headphones, created and engineered by New York-based premium audio company Master & Dynamic.

For the third consecutive year, international artists’ management agency and ADC Young Guns sponsor Levine/Leavitt will announce their Artist in Residence winners, selected from the YG 2016 class, at the September 22 event. The NY/LA-based agency will provide recipients with a year of representation, guidance and support from its agents and their Advisory Board of industry professionals.

The 2016 ADC Young Guns program is its first year as a curated invitation competition where winners were nominated and selected by an esteemed cultural influencer committee.  The influencer committee is a highly diverse in terms of gender and ethnicity. Each member of the influencer committee nominated up to five individuals from around the world who they felt are the most talented and forward-shaping creatives 30 and under in any creative field, including design, motion, photography, advertising, new media and product design. In addition, ADC members were eligible to submit their portfolios online free of charge to be considered for a select group of additional nominations chosen by ADC.

Throughout the year, the organization will host additional curated ADC Young Guns dinners, lectures, screenings, parties and exhibition showcasing creative work by the program’s latest inductees at interesting locations around the world.

“This is a special year for ADC Young Guns, as we’ve totally revamped the program to be focused on curating international talent and building an invigorating club for the creative community”, said Philippe Meunier, ADC Board president and creative chief/co-founder, Sid Lee.  “We’re extremely proud of this latest class, and look forward to helping them and all Young Guns winners past and future by providing exclusive ongoing platforms and content that cultivates their talents and helps them make big, beautiful things in their careers.”

"We are thrilled to be longtime supporters of ADC and its community," said Jon Oringer founder and CEO, Shutterstock. “We’re particularly excited to work together on Young Guns to help nurture and propel this next generation of creatives forward.”