Global veteran of 3D and visual effects comes to the company after eight years at MPC. 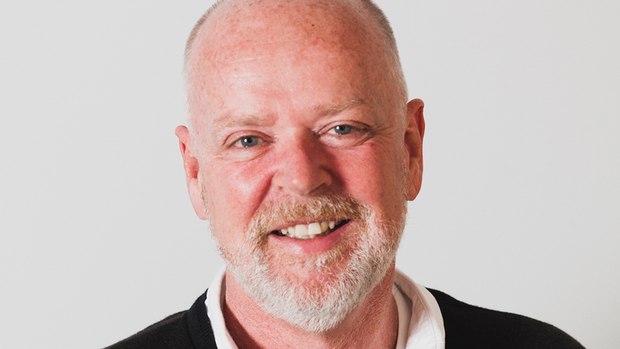 SANTA MONICA, CALIF. -- ArsenalCreative has expanded its VFX team with the addition of award-winning VFX Supervisor Mike Wynd. He comes to Arsenal from MPC, where he spent eight years as a VFX supervisor.

“We’re so excited to have someone with Mike’s level of experience and expertise join our team,” says Cortney Haile, ArsenalCreative partner and executive producer. “His skill set will be a huge asset to our growing studio and to our clients.”

Wynd has worked on numerous, high-profile projects for such name directors as Rupert Sanders, Noam Murro, and Adam Berg. He is also the winner of a number of industry awards, including a Silver Clio and a Gold British Arrow, as well as a VES Award nomination.

“I’m really looking forward to coming on board with ArsenalCreative,” Wynd says. “2018 has brought me a brand new opportunity -- to add my skills to the already high quality of their projects. Their stable of clients is exciting, as is the chance for me to join a truly great team of people who consistently achieve excellent work.”

Wynd started his career in Melbourne, Australia, working for Computer Pictures, before landing at Images Post in Auckland, New Zealand. Eight years later, Wynd headed back to Australia to serve as head of 3D at Garner MacLennan Design in Sydney, where he worked on many high-end animations and effects for numerous international clients, including the first The Lord of the Rings movie. The purchase of GMD by the AAV Group then brought Wynd to Digital Pictures. Following that opportunity, he next assisted in establishing a new 3D/Design team at FSM, enticing him to join that company at the beginning of 2004.

The end of 2007 brought the call for Wynd to leave FSM and relocate to Los Angeles, where he worked for Moving Pixels. Later, he took on the role of VFX supervisor for MPC. During the course of his eight years at MPC, Wynd traveled the world, working on many high-end commercials with top directors and agencies.