Jury Prize is awarded to Israel’s ‘Ma’agalim’ by Uri Lotan & Yoav Shtibelman; Best Visualization awarded to the U.K.’s ‘A Guide To Happy’ from Panoply Creative. 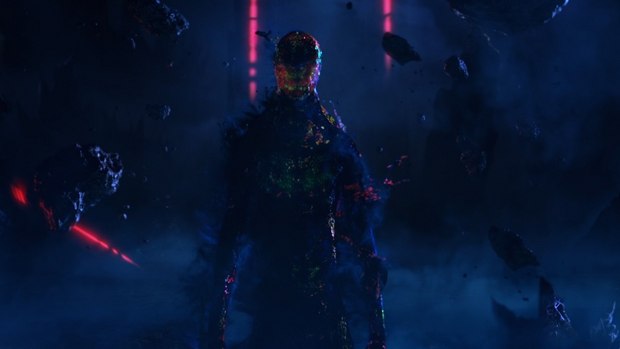 MUNICH -- The winners of the animago AWARD -- an internationally renowned competition for 3D animation & still, visual effects, visualization and design -- were awarded their trophies last week in Munich. This year’s festival event also marked the 20th anniversary of the animago AWARD. The show was attended by 550 guests and took place for the first time at the Gasteig Centre. The full list of animago AWARD 2016 winners is shown below: Best Still:
The winner has been chosen by a public voting among the readers of DIGITAL PRODUCTION magazine and the animago community
52Hz
Cornelius Dämmrich, Germany

Anniversary Prize 20 Years animago AWARD:
The DIGITAL PRODUCTION editorial team has chosen its 20 favourite animago submissions from the past 20 years. These finalists were presented to the public for a public voting.
Assassin’s Creed: Revelations Trailer
Digic Pictures, Ubisoft, Ungarn A total of 1,076 projects from 58 different countries were submitted to the 2016 animago competition. An independent animago jury consisting of experts drawn from the fields of film, post-production, industrial visualization and science & education was responsible for whittling the group down to 33 nominated projects; after that, they chose prizewinning productions in a total of nine categories. In the Best Still and 20th Anniversary categories, the winners were chosen by public vote. A unique feature this year was the Architecture Special Prize awarded by DETAIL, the international magazine for architecture: in this category, a second jury of architectural experts chose the winners from three nominees in two categories, Still and Film.

The awards ceremony formed the festive highlight of the ongoing two-day animago CONFERENCE (October 27-28), where globally renowned animation experts and VFX luminaries are giving keynote presentations on their current projects and discussing all the latest industry standards, trends and perspectives with the more than 1,000 participants.