In a move meant to cut marketing and distribution costs, ‘Aquaman and the Lost Kingdom’ will now premiere December 25, 2023, while ‘Shazam! Fury of the Gods’ will debut on March 17, 2023. 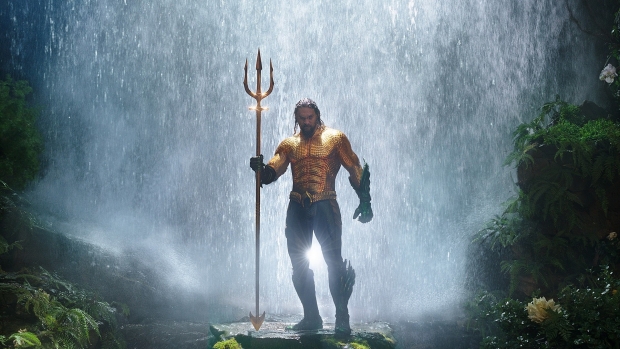 Are you ok, Warner Bros.? After the great purge of multiple animated series and films (and Batgirl, may she rest in cinematic peace), The Hollywood Reporter revealed that Warner Bros. Discovery has pushed back the release dates of both the Aquaman and Shazam! sequels by months. The already controversial Aquaman and the Lost Kingdom will now premiere December 25, 2023, while Shazam! Fury of the Gods will debut on March 17, 2023. Delaying such huge franchises is a bold move, one that is most likely meant to ease the costs of marketing and distributing such supersized titles… or at least push them off.

These shocking cost-cutting moves are part of a greater agenda by newly appointed Warner Bros. Discovery CEO David Zaslav to redistribute spending, refocus the studio on theatrical films, and decrease the amount of content available to stream. This may not be the best tactic, with Netflix now reaching a larger audience than cable and Cinemark - Regal, the second largest theater chain in the world, close to bankruptcy.  On the plus side, Shazam! will no longer have to compete with the veritable powerhouse Avatar: The Way of Water, opening instead on a quieter, safer weekend.

Shazam! Fury of the Gods will once again feature Zachary Levi and Asher Angel as Billy Batson, alongside many familiar faces from the original cast. David F. Sandberg will also be returning as director. Aquaman and the Lost Kingdom, directed by James Wan, follows Jason Momoa as he reprises his role as the titular hero, who must forge an uneasy alliance with an unlikely ally (our bets on Batman) to protect Atlantis.