‘Aquaman 2’ Production to Begin This Summer 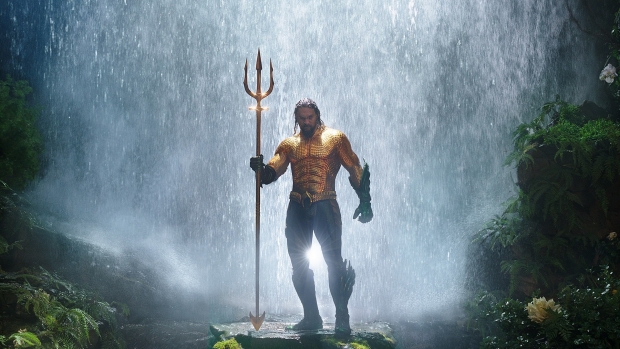 Get out your sunscreen and swimsuit, because Aquaman 2 is splashing into production this summer, according to a scoop at Discussing Film. The article also reveals that the DCEU project’s working title supposedly is Necrus. While this name may not have significance to some, it could have huge implications for the sequel’s plot.

In Aquaman lore, Necrus is another underwater city like Atlantis, ruled by the militaristic King Mongo. Unlike Atlantis, its placement is unstable, meaning the location of the city constantly changes, never to be found in the same place twice. Apparently, this is due to alien satellite technology. Sure! While the working title could just be a fun nod to lore, it could also mean Arthur may interact, or even fight, Mongo.

Stepping away from the Necrus theory, we do know with certainty, according to Cinemablend, that one featured Aquaman 2 villain will be Yahya Abdul-Mateen II’s Black Manta. Jason Mamoa and Amber Heard will also be reprising their roles as Arthur Curry and Mera, although Heard’s chances of continued involvement remain murky.