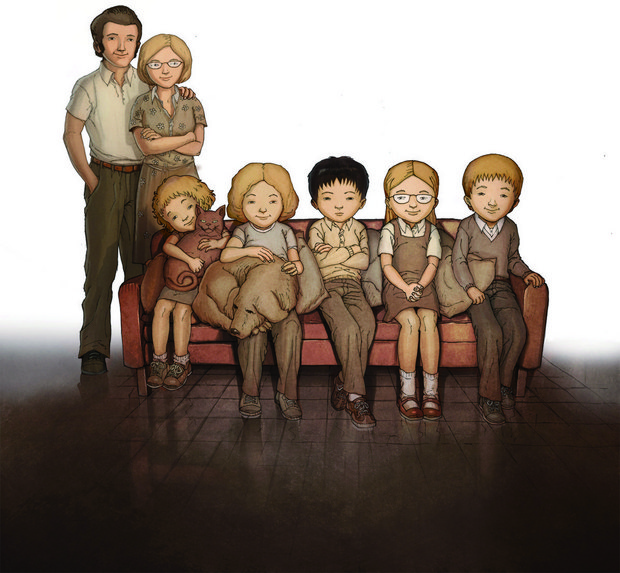 TOKYO -- Winners have been announced for the 17th Japan Media Arts Festival, with Approved For Adoption receiving the Grand Prize award for best animation.

Directed by Laurent Boileau and Belgian artist Jung, Approved For Adoption is a French-Belgian co-production that uses animation to adapt the graphic-novel memoir of the artist’s formative years.

Forty-two years old according to his civil status, Jung prefers to place his birth at the age of five, when a policeman found him wandering alone on the streets of Seoul. He is one of those 200,000 adopted Koreans spread around the world. Jung decided to return, for the first time, to South Korea in order to breathe the air of his home country, tread the land of his ancestors, and maybe find traces of his biological mother. This trip of reconciliation with his roots and with himself—shot as a documentary—leads our character to recall—in animation—the child he once was and the winding path that made him grow up, until the encounter with his wife, an adopted Korean herself. This travel in time—the present of the trip and the memory of the past— will push him little by little towards a peaceful cohabitation between his inner diversities.

The Japan Media Arts Festival honors works of excellence in the four divisions of Art, Entertainment, Animation and Manga. Since its inception in 1997, the festival has recognized significant works of high artistry and creativity and, in addition to an annual exhibition of Award-Winning Works, has held various other events throughout the year, including symposiums, screenings, and showcases.