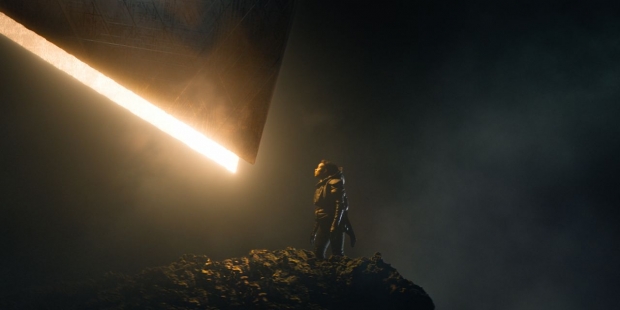 Apple TV+ has announced a Season 2 renewal for their new hit series, Foundation, just a few weeks after the show’s Season 1 premiere. The show is based on Isaac Asimov’s seminal sci-fi trilogy that begins with Dr. Hari Seldon and his mathematical theory of psychohistory and predictions of the galactic future; Foundation has only aired four episodes so far, but already has become one of the most popular shows on the streaming platform.

The monumental adaptation of Asimov’s Hugo Award-winning intergalactic book series chronicles the stories of four crucial individuals transcending space and time as they overcome deadly crises, shifting loyalties and complicated relationships that will ultimately determine the fate of humanity. When revolutionary Dr. Seldon predicts the impending fall of the Empire, he and a band of loyal followers venture to the far reaches of the galaxy to establish The Foundation in an attempt to rebuild and preserve the future of civilization. Enraged by Hari's claims, the ruling Cleons — a long line of emperor clones — fear their unrivaled reign may be weakening as they’re forced to reckon with the potential reality of losing their powerful legacy forever.