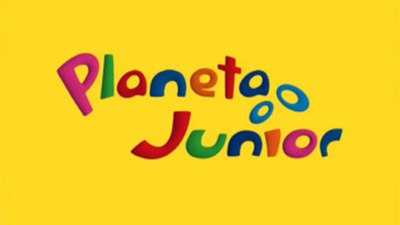 Antonella Ceraso has joined Planeta Junior as Country Manager for Spain and Portugal, where she will develop the company’s strategy in tandem with this year’s launch of the Trolls and Heidi brands. A graduate of the University of Calabria Economics, Ceraso has worked for more than ten years in the licensing and brands sectors. Previously, she served as country manager at Italy-based Rainbow, a role that saw her build the studio’s licensing activities across Europe, the U.S. and Latin America. She also worked at Copyright Promotions Licensing Group (CPLG), where she managed relationships with rights holders such as DreamWorks Animation, Fox, Universal and MGM.

In her new role, Ceraso will report to international commercial director Diego Ibáñez Belaustegui, and will be responsible for developing the business and Planeta Junior's strategy in the Spanish and Portuguese markets.

Her appointment follows last month’s alliance between Planeta Junior and Germany’s m4e that is designed to focus on co-production, distribution and consumer products, as well as strengthen business in Northern and Central Europe.

Since February 2014, Planeta Junior -- in addition to investing in its own productions -- has managed TV rights, licenses and promotions for DreamWorks Animation.