ANNY Best of Fest a Showcase for Top Shorts 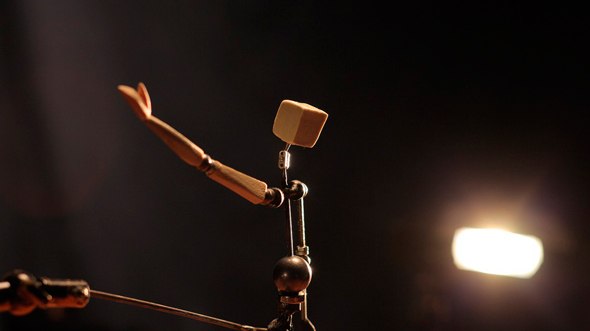 ‘Ossa,’ by Darin Imbrogno won the Grand Prize at the ANNY Best of Fest last month in New York City.

The 2017 ANNY Best of Fest handed out a trio of top awards and honored 20 animated shorts during the two-day event, which also featured a robust program of panels, screenings, a fine-art exhibition, a virtual-reality showcase and the ANNY Exchange initiative, which included speed pitching.

The full list of ANNY Best of Fest filmmakers: