45th annual ceremony celebrating the best in animation will be held Feb. 3 at UCLA’s Royce Hall. 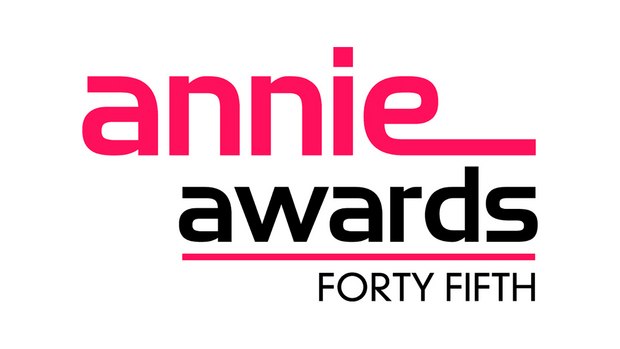 BURBANK, CALIF. -- ASIFA-Hollywood announced that VIP tickets for the 45th annual Annie Awards are now on sale at annieawards.org/tickets.

The 45th annual Annie Awards ceremony will be held Feb. 3 at UCLA’s Royce Hall. A VIP ticket admits you to the pre- and post-ceremony receptions, beginning at 5 p.m., and to the Annies ceremony at 7 p.m. All events will be held at Royce Hall.

General admission tickets for the Annies ceremony only cost $35 and can be purchased through the UCLA Central Ticket Office by phone at (310) 825-2101 or online at http://www.uclalive.org/ or http://www.ticketmaster.com/.

Entries submitted for consideration will be from animated productions that were released in the United States between Jan. 1, 2017, and Dec. 31, 2017. Exceptions are commercials, short subjects, special projects and student films, which can qualify with or without United States releases. Submissions close on Oct. 20 at 5p.m. PST.

The deadline to become an Annie Awards corporate sponsor is midnight Nov. 3. Final deadline to join ASIFA-Hollywood or to renew membership and register to participate in the 45th Annie Award voting is midnight Dec. 18, however, receipt of screeners is not guaranteed unless memberships are current as of Nov. 20.

Created in 1972 by veteran voice talent June Foray, who died in July at the age of 99, and in whose name the philanthropic June Foray Award was established, the Annie Awards have grown in scope and stature for the past four decades. ASIFA-Hollywood is the world’s first and foremost professional organization dedicated to promoting the art of animation and celebrating the people who create it.