Acclaimed illustrator and designer looks to explore and experiment in multiple media. 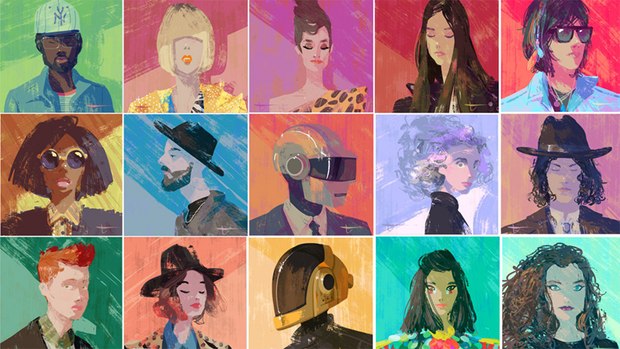 Nexus Studios announced that Tuna Bora has joined its roster of directors for exclusive global representation, with her first AR project underway.

A celebrated illustrator and designer, Bora’s work has been featured in advertising, animation, games and publishing. Her work won her an Annie Award for outstanding achievement in production design on Pearl, the first VR film to receive an Oscar nomination.

“Tuna has a proven track record at the highest level in design and an incredibly strong sense of cinematic storytelling. She has the talents and determination to be a unique voice in independent animation and immersive filmmaking,” says Chris O’Reilly, co-founder and executive creative director of Nexus Studios. “We are incredibly excited that she will be joining our world class roster of talent. ”