Out of a total of 3,000 submissions across all categories, 40 animated short films have been selected for this year’s Official Competition. 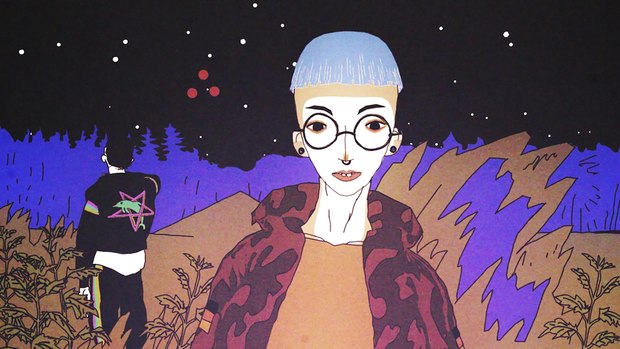 Directed by Tomasz Popakul, ‘Acid Rain’ is one of 40 short films selected for the Official Competition at Annecy 2019.

The Annecy International Animation Film Festival has announced that 80 short films have been selected to screen in competition at this year’s edition, which runs June 10-15.

The Festival received more than 3,000 submissions across all competition categories from 86 countries, with the bulk of entries coming from the U.S., France and the U.K.

Forty-five percent of this year’s selections were directed or co-directed by women, which is the second highest proportion in the Festival’s history, following 43% in 2017. Representing a landmark high for the region, 15 of the selected films are from Asia.

The official selection of the Graduation Films and TV and Commissioned Films will be revealed at the end of March. Feature Films in competition will be announced during a press conference to be held on April 15, along with the VR Works.