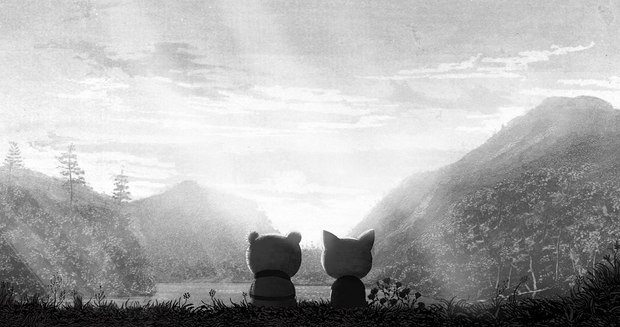 Best Original Music Award for a Short Film, sponsored by the SACEM