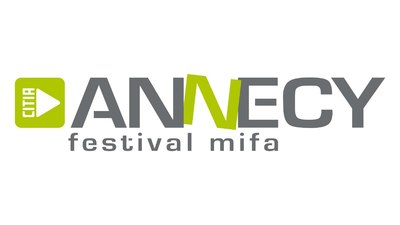 Organizers of the Annecy International Animation Film Festival have announced changes for the 2019 edition, which runs June 10-15, including a new feature film competition category, a new Virtual Reality competition, and, in an effort to increase diversity, the addition of more women to the festival’s selection committee.

Citing the considerable development of feature film production globally, Annecy 2019 will inaugurate a new section that has just been added to the official competition: Contrechamp. This new section, which replaces the out-of-competition feature film category, will bring together a dozen animated features with the view of offering a better showcase “for the most unique feature films, as well as those that create more challenges vis-à-vis the audience,” according to festival organizers.

Since 2016, Virtual Reality has been an increasingly important aspect of the Festival, providing a platform for new Virtual Reality projects to be viewed by the general public and professionals alike. In 2019, due to an increasing demand, Virtual Reality will be instated as a competitive category, showcasing the latest and most innovative projects VR projects possible. Plans are also in the works to create a complementary VR program dedicated to immersive content creation for the Mifa industry conference and marketplace.

Finally, in a continuing effort to increase female representation within the animation industry as a whole, the Festival has committed to an increased female presence at the 2019 edition, starting with the selection committees for the Feature Films, TV and Commissioned Films, Graduation Films and VR categories.

In June 2018, Patrick Eveno, then director of CITIA, signed the 50/50 x 2020 for Parity and Diversity in Film, Audiovisual and Animated Film Festivals charter. Now under the leadership of Mickaël Marin, CITIA is continuing this commitment to encourage a fair place for women within the Annecy Festival and, more generally, in the animation film sector, and is reinforcing its commitment to achieving gender parity at the center of the organization.

While the new selection committee members are still to be announced, they will work alongside artistic director Marcel Jean and the likes of Peggy Zejgman-Lecarme, director of the Cinémathèque de Grenoble, who has been an integral part of the short film selections since 2017.