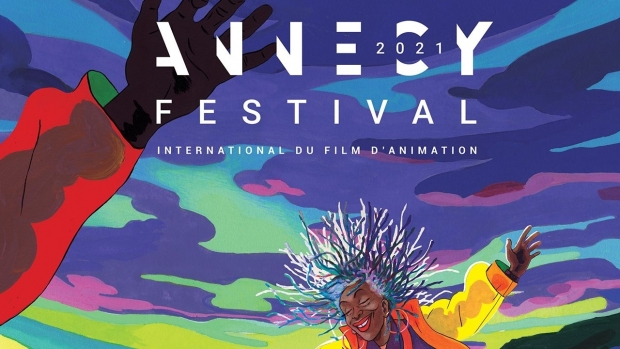 The Annecy Festival is just around the corner – running June 14-19. This year, ‘Special Prizes’ will be awarded to a dozen works from the official selections, presented Friday June 18.

YouTube Award – award will go to a film in competition in the Short Film and Graduation Film categories. The winner will receive $10,000 to assist financing a new production.

CANAL+ Junior Jury Award – The Annecy Festival junior juries will be tasked with choosing the winner of their award from the Short Film and Graduation Film categories.

Other partner awards include:

Best Original Music Award for a Short and Feature Film, sponsored by the SACEM: