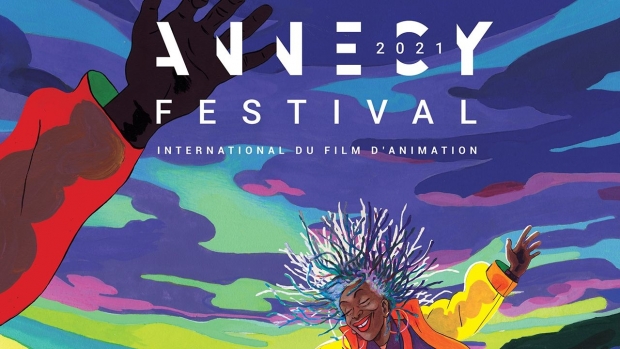 The latest jury announcement is as follows:

See the all the jury members and their bios here.

Annecy Classics: Timeless Films that Have Made their Mark on Animation’s History:

Claydream (presented at Sundance 2021) The documentary retraces Will Vinton’s career. Considered the father of Claymation, he revolutionized the world of animation in the 1980s and ‘90s. When Vinton picks up a ball of clay, he sees infinite possibilities.

10 online events are designed to inspire and stimulate ideas about contemporary and future animation issues.

Check out the full slate of programs here.