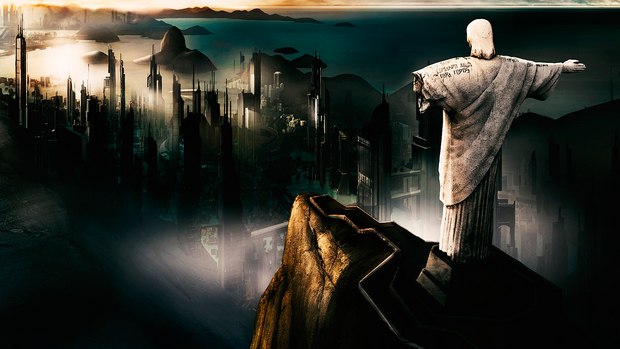 Cristal winner 'Rio 2096: A Story of Love and Fury' by Luiz Bolognesi inspired in part a spotlight on Brazil at the 2018 Annecy International Animation Film Festival.

The spotlight on Brazil comes in part from recent feature films such as Rio 2096: A Story of Love and Fury by Luiz Bolognesi and The Boy and the World by Alê Abreu, both of which the festival awarded Cristals.

“For the last three years in a row Brazilian animation has burned its star status into Annecy’s firmament, representing an outstanding run and justifying our increased exploration of national production,” says Jean.

The programming in homage to Brazilian animation will be jointly planned with our colleagues from Anima Mundi, a festival founded in 1993 which takes place every year in Rio de Janeiro and Sao Paolo.

Music in animation has a long history, dating back to the medium’s origins a century ago, and ranging from the works of Oskar Fischinger and Disney’s Fantasia through such pop culture touchstones as George Dunning’s Yellow Submarine and Ralph Bakshi’s American Pop.

Jean says the musicians who create the music for animated films will be given a special platform at the festival. “We want to let the composers speak for themselves, to endow them with a place of honor in our festival programming, and to enable public and professionals alike to meet them,” he says.

The festival is scheduled to run June 11-16 in Annecy, France, with the MIFA market running concurrently from June 12-16.