Following the launch of its first animated feature, ‘Dofus - Book 1,’ in theatres, French animation studio announces a raft of new VOD and SVOD deals for its in-house series. 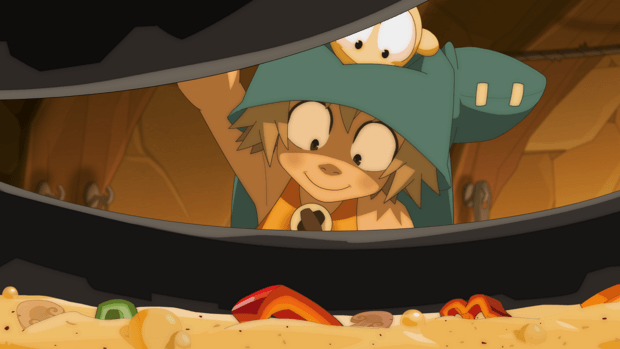 FRANCE -- Following the launch of Ankama Animation’s first animated feature film in theatres in France, Dofus - Book 1: Julith, the studio has signed several new VOD and SVOD deals with several platforms in France for its in-house series.  The French audience will now have the opportunity to watch Dofus, Kerub’s Bazaar on TF1 VOD as well as on OCS Go and Canal Play. The series targets 6 to 10 years-old and combines action with adventure and comedy. Commissioned by France Televisions, it has also been broadcasted on France 3. The main characters of this show are also the heroes. The film can currently be seen in French movie theaters. Main digital partners for Dofus, Kerub’s Bazaar also include GooglePlay and iTunes.

Wakfu, the biggest hit from Ankama Animations, which is already available on Netflix, GooglePlay and iTunes, is also part of the deal with OCS Go and CanalPlay. Seasons 1 and 2 will be available on OCS Go, the platform from French telecom operator Orange, while CanalPlay will display the two seasons, the two TV specials, Ogrest and Noximilien and the three OVAs. Aiming at the 6 – 12 years-old, Wakfu is an adventure driven series set in the same universe as Dofus, as part of the whole transmedia universe created by Ankama, which encompasses videogames, boardgames, mangas, novels and audiovisual productions.

These new deals increase the digital presence of Ankama Animations’ in-house productions in France and support the promotion of the movie.