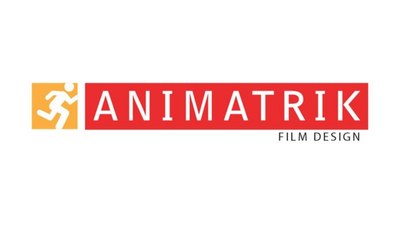 VANCOUVER, BC – Animatrik has announced it has signed an agreement with next generation soundstage and virtual production studio NantStudio, expanding its operations from Vancouver and Toronto and into the United States.

Founded in 2001, Animatrik runs motion capture, previsualization and virtual production services via an expert team of technicians and virtual production services. It is home to the largest motion capture sound stage in North America (based in Vancouver). Recent film and game credits include Warcraft, Suicide Squad, and Gears of War: Ultimate Edition.

NantStudio, a next generation soundstage, is 62ft by 116ft and is fully kitted out for a range of virtual and traditional productions. The stage is wrapped with a 360º pre-lit green screen, which features pre-rigged targets with tracking markers optimized for virtual productions. At NantStudio, Animatrik will be offering a wide range of services for Virtual Production. Further expanding its performance capture solutions with high resolution, markerless, surface capture of the face at 60fps. Capturing the surface of the face over time delivers the most accurate digital double of an actor's performance.

“Signing with NantStudio is a game changing move for Animatrik, and presents the studio with even more capacity for our performance capture clients,” commented Animatrik President and CTO Brett Ineson. “We’re extremely excited by the opportunities this expansion offers to our growing list of VR production partners. NantStudio, coupled with Animatrik’s virtual production technology is the perfect environment for VR/AR productions.”

“We’re thrilled to join forces with Animatrik, a leader in motion capture animation,” added NantStudio president Michele B. Chan. “Our state-of-the-art studio combined with Animatrik’s advanced skillset will bring some of the most innovative technology in the industry to Culver City. We look forward to working collaboratively to develop a broad pipeline of projects in big cinema and television and importantly, create highly skilled jobs in the greater Los Angeles area.”