‘The Cartoon Touch’ set as the duo’s first project. 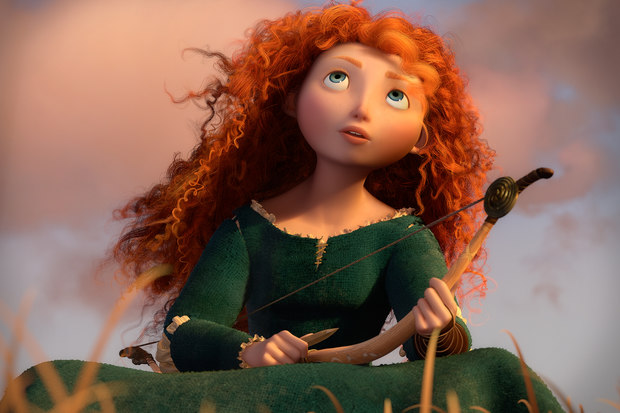 Brenda Chapman and Kevin Lima have signed a first-look deal with Twentieth Century Fox to produce a number of animated, hybrid and live-action features for the studio under their ‘Twas Entertainment banner, according to a report by Deadline.

The first title from the new studio partnership will reportedly be The Cartoon Touch, which Chapman and Lima co-wrote and which will be released by Fox Family. Details on the format and storyline are still firmly under wraps. Chapman is the first woman to direct an animated feature for a major studio, with Pixar’s Brave, which won an Academy Award for best animated feature Oscar in 2013. Her other film credits include The Lion King, The Prince of Egypt and The Little Mermaid and Beauty and the Beast.

Lima directed the 2007 live-action/CG-animation hybrid feature Enchanted, for Disney, as well as 1999’s Tarzan and 1995’s A Goofy Movie. Lima’s other credits include 102 Dalmatians and Aladdin,  as well as Beauty and the Beast and The Little Mermaid, both of which he worked on alongside Chapman.

“For years, we have worked parallel paths creating films we’re each extremely proud of,” Chapman and Lima said in a statement. “Now, by combining our talents in ‘Twas Entertainment, we’re stepping into a new and thrilling phase of our careers and are looking forward to gathering old and new collaborators who share our goal: family films with big heart, infectious humor and genuine intelligence.”