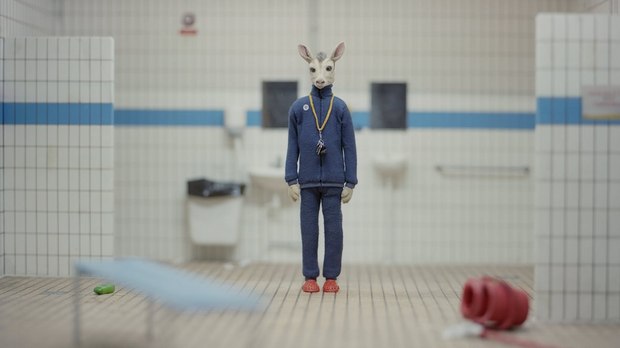 Organizers of the Animation Show of Shows have released a brand-new trailer for the 19th annual edition, via Facebook, announcing a new program of 16 internationally acclaimed animated short films from eight countries.

This past year, the 18th Annual Animation Show of Shows played in more than 70 theaters across North America and organizers are working to more than quadruple the non-profit org’s reach to colleges and universities in North America and around the world.

Stay tuned for more details as the 19th Annual Animation Show of Shows gets underway!