Animation Revenue in China Rises to $14 Billion in 2013 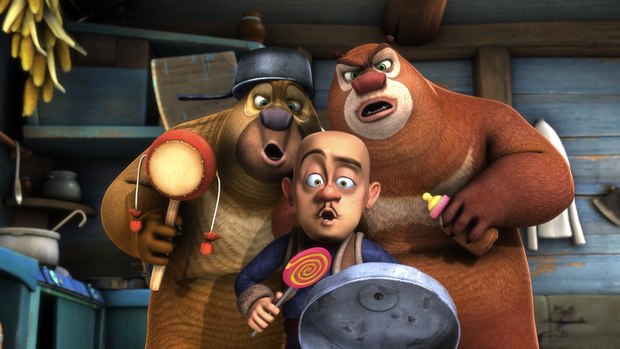 China's animation industry generated $14 billion (87 billion yuan) in revenue last year, according to a report by The Hollywood Reporter.

The figures, which were released at the tenth China International Cartoon and Game Expo in Shanghai, show that the industry has expanded by about $1.6 billion yuan per year for the past three years.

At the Cannes film festival, the State Administration of Press, Publication, Radio, Film and Television had a designated China animation booth at the market.

Upcoming projects in China include the $40 million animated 3D project Kong, co-produced by Gary Zhang and Korean filmmaker JJ Kim. Recent animation hits include the Pleasant Goat franchise and Boonie Bears: To the Rescue, a feature version of a hit show on the state broadcaster CCTV that took $5.2 million on its opening day alone.