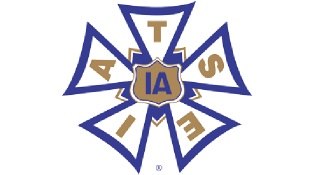 The IATSE Animation Guild Local 839 and the Alliance of Motion Picture and Television Producers have reached a tentative agreement on a three‐year successor deal to the master contract for Hollywood animation writers, artists and technicians, according to a report by Deadline.

The deal -- which covers more than 3,000 active members -- was reached last week following three days of bargaining. If ratified by members, the successor deal will run from August 1 to July 31, 2018. All the major animation studios are signatory to the contract, including Disney, DreamWorks Animation, Fox, Marvel, Universal and Cartoon Network.

The guild, which operates as Local 839 of the International Alliance of Theatrical Stage Employees, reportedly said the new deal follows the contours of the 2015 IATSE Hollywood Basic Agreement, including a three percent annual increase to wage minimums, unchanged health benefits, a 10 percent increase in pension benefits for individuals retiring after August 1, and an updated New Media Side Letter that conforms to new-media deals negotiated by SAG‐AFTRA, DGA, WGA and the IATSE in earlier negotiations.