Free, monthly curated screening of animated short films and VR experiences from all around the world set for Wednesday, March 8. 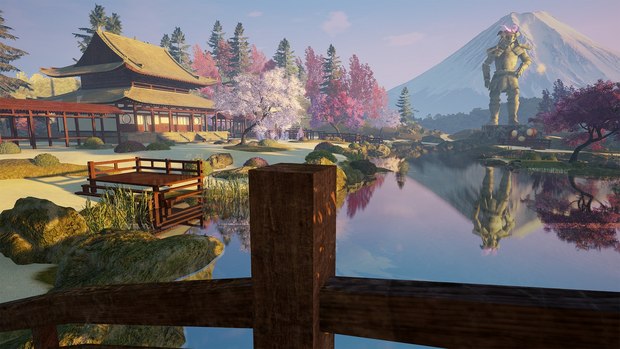 Calling all New York animation fans! Animation Nights New York, a monthly curated screening of animated short films and virtual reality animation experiences from all around the world, has its next event set for Wednesday, March 8, at 8:00 p.m.

The free event (RSVP here) has a stellar lineup of 17 animated shorts completed over the past two years from countries including Austria, China, Columbia, Iran, Israel, Japan, Netherlands and Taiwan, as well as the U.S. and U.K.

See below for the full lineup: The program will run approximately 85 minutes. Feel free to bring a blanket to lounge on the indoor grass; food, refreshments, beer and wine will be on offer.