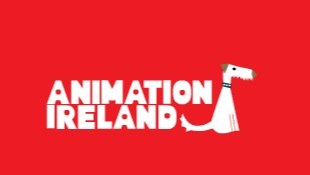 Giving the address, Animation Ireland chairperson John Phelan outlined the significant activity for the trade association in 2016 including the organization’s formal launch in September addressed by RTÉ Director General Dee Forbes, showcasing Ireland’s potential to international investors at Cartoon Forum in Toulouse in France, the appointment of an external advisory board and finally the exceptional acquisitions, investment and partnerships between studios and investors in Irish animation.

“Animation Ireland has been at the forefront of new global opportunities for animation production,” commented John Phelan, speaking at the AGM. “Netflix and Amazon Prime are the latest models of disruption in a traditional marketplace. We have visibility on immediate job creation and predict substantive jobs growth in the animation sector. With this growth, we place great onus on the education sector to assist us in developing industry-ready students with a natural talent for production. Presently this sector is under-utilized as further development support is needed from Government agencies.”