Featured at Sundance in 2014, Dustin Grella’s Animation Hotline -- now in its fifth year -- is a series of micro-animations that use crowd-sourced voicemail messages for content. 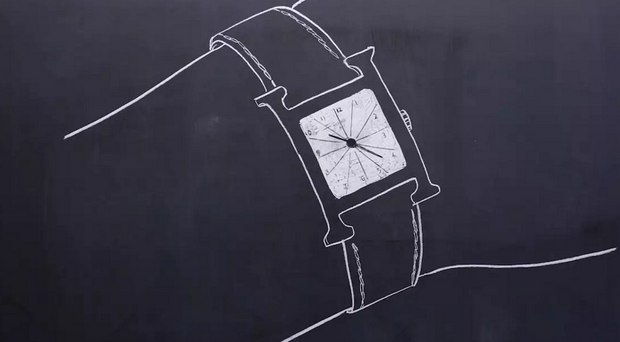 Now in its fifth year, the Animation Hotline is a series of micro-animations that use crowd-sourced voicemail messages for content. The project was launched in February 2011, when Grella called up two of his favorite English professors and asked them to leave messages on his answering machine so he could animate them. The resulting animations were posted online with the hotline telephone number, generating thousands of voicemail messages and a live showcase at the HP Sundance House in 2014.

Here’s what Grella has to say about the endeavor:

It’s true! Back in February 2011, I called up two of my favorite English professors, Bob Pope and Jerry Martien, and asked them to leave messages on my answering machine so that I could animate them. Then I posted those animations and the phone number for people to call and leave their own message. Now five years and thousands of voice-mails later, not to mention thousands of hours of animating, we’ve (and I say we’ve because it isn’t just me working on theses anymore, it’s the whole Dusty Studio team) created our 200th animation.

I wanted to take a minute to say thanks to all the people who have helped make a project like this happen and for the opportunity that it’s allowed for me to communicate to the world in some strange way (I’ll admit I’m a bit of an introvert). There are honestly too many people to thank in an email, they would start playing the talking-too-long music from the Oscars.

In addition to the Sundance Film Festival, Grella’s work has screened at the Cannes Film Festival, and won the Walt Disney Award at the Ottawa International Animation Festival. His film, Prayers for Peace, screened at almost two hundred festivals worldwide and won over forty awards. He has written and mailed himself a letter every day for the past eleven years and has more than 4,250 sealed letters neatly filed and categorized.

Dusty Studio is also hard at work putting the finishing touches on a 1940’s Superman-style phone booth that will serve as a mobile Animation Hotline Hotspot, where people can climb inside and have a little privacy while they are telling their story. The new phone booth will be debuted at the SVA MFACA 30th Anniversary exhibition on October 28th.