The Animation Guild Recognized as Bargaining Rep for Workers on ‘The Simpsons,’ ‘Family Guy,’ and ‘American Dad!’ 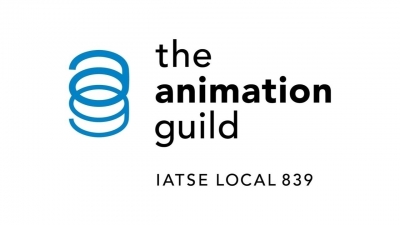 20th Television Animation has moved to voluntarily recognize The Animation Guild (TAG) as the collective bargaining representative of production workers on The Simpsons, Family Guy and American Dad!

An arbitrator’s formal card count was certified July 5 with around 90% support across all three shows, and the agreements for voluntary recognition have been signed. The decision to unionize was made on May 26, upon request from a super-majority of the series’ workers that 20th Television Animation recognizes are represented by TAG guild as their bargaining agent. Following this, the guild filed petitions for union elections with the National Labor Relations Board for all three shows.

This development comes just as The Animation Guild announced that its members voted to ratify the 2021-2024 Animation Guild Master Agreement. As news of the ratification broke, the negotiations committee celebrated its win of several key gains, including wage minimums for steaming derivative and original work; securing job classification for writers; creating a pathway for union-covered remote work outside of L.A. County; extended parental leave; and retroactive wage increases.