The Animation Guild to Host Careers Panel at OIAF 2020

‘Animation through the Ages’ will examine career longevity, challenges, and keys to success with industry veterans offering insights from their own career journeys and experiences. 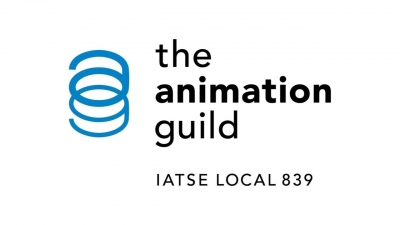 On September 26, The Animation Guild will host a panel, “Animation through the Ages,” at the Ottawa International Animation Festival, where participants will discuss career longevity and how to thrive at every stage of an animation career, from your 20s to your 60s and beyond.

The panel will explore the challenges each age group faces and offer insights from professionals on their career journeys and the key to success.

The Ottawa International Film Festival has been hosting screenings, exhibits, and workshops since 1976. This year’s event will take place online from September 23 to October 4, 2020. Passes will provide access to screenings, talks, and the whole virtual OIAF experience. Most events will be recreated virtually, such as studio and school booths; networking events; parties; and even the festival favorite, the pumpkin carving contest! New this year is the Artist Gallery, providing an opportunity for participants to have their work seen by studios and recruiters.

Animation Through the Ages