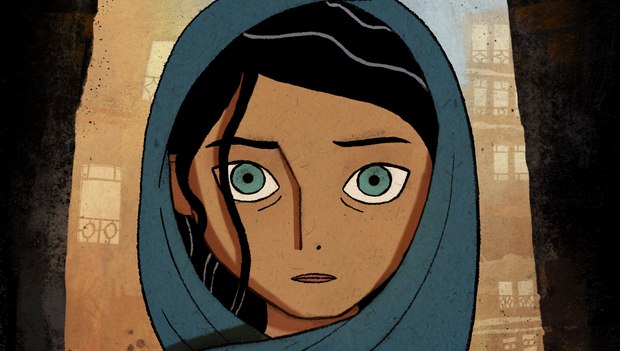 LOS ANGELES -- ANIMATION IS FILM has announced the preliminary competition line-up and jury for its inaugural edition. The Festival will present a selection of new animated feature films from Asia, Europe, South America and North America, with both juried and audience prizes. The full festival line-up will be announced and tickets will be on sale starting September 20 at animationisfilm.com.

ANIMATION IS FILM launches October 20-22 at the TCL Chinese 6 Theater in Hollywood. The Festival will present a highly selective showcase of animated films from around the world, plus red carpet, filmmaker Q&As, special events, receptions, and both juried and audience awards. The festival is being produced by GKIDS in partnership with Annecy International Animation Film Festival and Variety, with additional sponsors and media partners Google and Fathom Events.

2017 FILMS IN COMPETITION
(additional titles to be announced)

2017 JURY
(additional jurors to be announced)

ANIMATION IS FILM aims to fill a gap in the market by establishing the first world class animation festival in the US, with its home in the world capital of filmmaking. The Festival embraces the highest aspirations of animation as a cinematic art form on par with live action filmmaking and will be vocal advocate for filmmakers who push the boundaries of their work to the fullest range of expression that the medium is capable of.