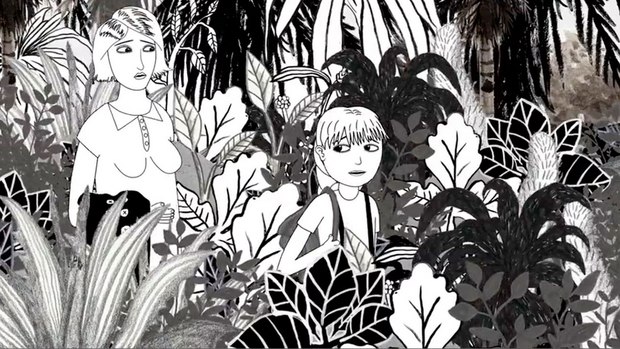 ‘Tropical Virus’ will have its world premiere at the inaugural Animation Is Film Festival, set for Oct. 20-22 in Hollywood.

Animation Is Film announced today tickets are now available for its inaugural edition.

The festival will present a selection of new animated feature films from Asia, Europe, South America and North America, with both juried and audience prizes, with filmmakers attending for most screenings. Additionally, the festival will feature studio events, special screenings, short film programs, and VR lounge.

The inaugural edition of Animation Is Film launches Oct. 20-22 at the TCL Chinese 6 Theater in Hollywood. For tickets and a full schedule of events, please visit http://www.AnimationIsFilm.com.