Following his abrupt dismissal at the beginning of June, legendary animation director Priit Pärn is restored to his post as an instructor at the Estonian Academy of Arts. 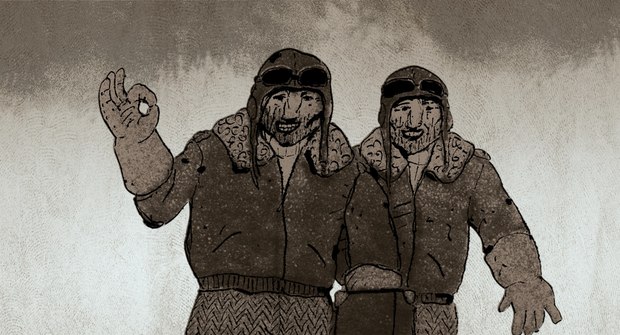 Animation director Priit Pärn has been restored to his post as an instructor at the Estonian Academy of Arts.

The legendary director had been abruptly dismissed from his post as a head of the Animation Department at the Estonian Academy of Arts at the beginning of June following a special academic evaluation undertaken at the request of Dean of the Faculty of Fine Arts Andres Tali. The Dean allegedly indicated that Pärn's desire to work closely with his partner Olga complicated things. Pärn's contract, which began in 2014, was set to run through 2019.

The dismissal caused an uproar among Estonian Academy of Arts animation students, many of whom had decided to attend the school because of Pärn, and who were concerned they wouldn’t be able to complete their films under his guidance.

Here is the full statement from the Estonian Academy of Arts regarding Pärn’s appointment:

At a meeting after the Estonian Midsummer (Jaanipäev), the Estonian Academy of Arts and the current Professor of Animation, Priit Pärn agreed upon the future teaching responsibilities at the Animation Department for the next three years. Priit Pärn will continue as the part-time Visiting Professor and Head of Master curriculum and Olga Pärn will become the Visiting Associate Professor and Head of Bachelor programme as of this autumn. The new Head of Animation Department will be Helen Unt, who will also carry the duties of Visiting Lecturer.

Pärn’s latest project, Pilots on the Way Home, which was co-produced by the NFB and released in 2014, won the Grand Prix at the Fredrikstad International Animated Film Festival in Norway.