Second annual showcase event for animated features and shorts presented at the Cannes Film Festival to include a special 10-minute preview screening of ‘Bilal,’ the first CG-animated feature to come out of Dubai. 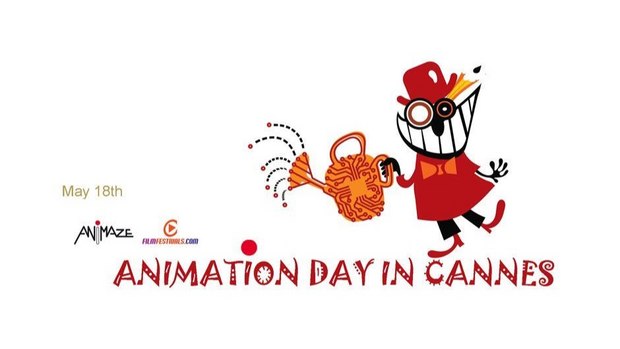 Following a successful inaugural edition in 2015, the second annual Animation Day in Cannes will be held this year on May 18.

Short films screening at ADIC 2016 include:

For fans of animation who can’t make it to Cannes, ADIC has compiled a YouTube playlist of trailers from all the animated projects at screening in and out of competition at the festival: