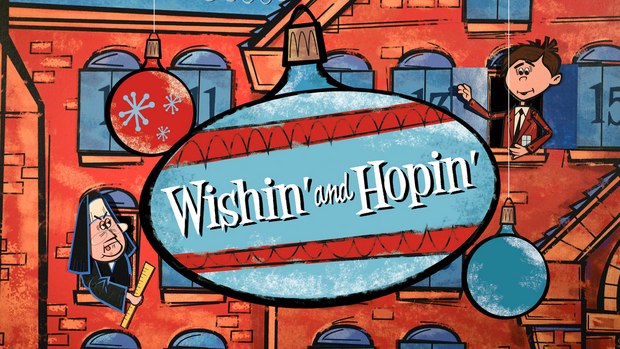 Dan Anderson (Animation Daddy) was approached by producer Andrew Gernhard of Synthetic Cinema International, to create “retro” looking stop motion animation sequences for the movie, which is based in 1964. With a very short production time and a small budget, it was decided to design the sequences using cut out paper animation. “We had four weeks from start of initial designs and storyboards to delivery of over two minutes of final animation which included nine different characters. On top of that, throw in corporate approvals and VO recording. A lot of work and stress but really, it was all fun.” said Anderson.