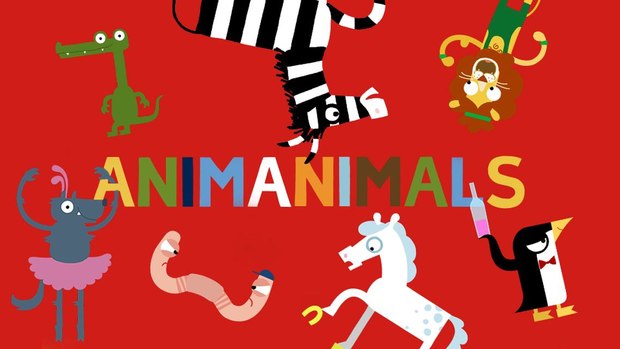 Animanimals has just been awarded the prestigious 2019 Grimme Prize in Germany, to add to the 50+ awards the series has won to date around the world.

Each of the four-minute, non-dialogue episodes features a different animal facing an absurd adventure with a surprise ending. The family entertainment series is produced by highly experienced and creatively driven Studio Film Bilder in Stuttgart, which has also garnered many awards over its 30-year history. It is co-produced by leading German children’s channel KiKA as well as regional German broadcaster SWR.

“What makes the collection of the Animanimals so special is that you feel the personal commitment of everyone involved,” SWR editor Benjamin Manns commented. “You feel the passion to tell stories and the passion to work hard even on the tiniest detail.”

“The recipe for the Animanimals’ success is Julia Ocker’s clever and purely visual humor,” Studio Film Bilder founder Thomas Meyer-Hermann said. “The ideas are highly sophisticated, but always understandable -- for the children and even for their parents.”

Julia Ocker, award-winning animator and creator of Animanimals, added, “I really enjoy the artistic freedom and the possibilities that this format gives to me. I look forward to doing a second season.”