Animal Logic to Recruit for ‘The LEGO Movie Sequel’ at Annecy

Award-winning digital animation and visual effects studio will be recruiting talent at Annecy 2016 for ‘The LEGO Movie Sequel’ currently in production in Vancouver. 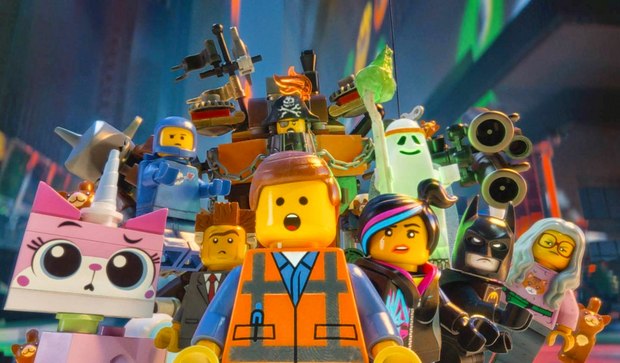 VANCOUVER -- Award-winning digital animation and visual effects studio Animal Logic is heading to the Annecy Animation Film Festival in France as the company looks to hire crew into its Vancouver studio for production on The LEGO Movie Sequel.

The Festival -- taking place June 13-16 in the French town of Annecy -- will see Animal Logic’s recruitment team join the Vancouver Economic Commission in the Canada Pavilion, helping to shine a light on the city’s famous digital entertainment sector. “Annecy attracts over 8,000 industry professionals from all over the world,” said Jimmy Ockey, Senior Recruiter at Animal Logic. “We are beyond excited to be joining the team from the Vancouver Economic Commission this year to promote the great city of Vancouver. We’re also keen to meet some great talent on the ground who might be interested in joining us in making The LEGO Movie Sequel!”

As well as being on the Canada Booth each day, Jimmy will dedicate his time meeting potential candidates face to face during the Recruitment Sessions. Interested candidates can book some time with Jimmy via the Annecy site at www.annecy.org/mifa/mifa-recruitment.

“We are looking for candidates across all craft disciplines, from Surfacing, Rigging, Layout and Animation to Lighting and FX. It’s a really great opportunity for crew to work on a really exciting, high profile and fun project,” Ockey added.

There are limited slots in the official Recruitment Sessions during the festival, so candidates should also feel free to contact Ockey directly at jobs@animallogic.ca with Annecy 2016 in the subject heading.

Established in 1991, Animal Logic is one of the world’s most highly respected digital production studios, producing award-winning design, animation and visual effects for the film and television industries. Film credits include The LEGO Movie, Avengers: Age of Ultron, Insurgent, Unbroken, Walking with Dinosaurs: The Movie, The Great Gatsby, The Hunger Games: Catching Fire, The Matrix, Legend of the Guardians: The Owls of Ga’Hoole, 300, Happy Feet and House of Flying Daggers.

Animal Logic most recently finished production on Captain America: Civil War (2016), and is currently working on The LEGO Batman Movie and The LEGO Ninjago Movie (2017), The LEGO Movie Sequel (2018), Guardians of the Galaxy: Volume 2 and Alien: Covenant (2017).

For more information on Animal Logic and to see all available positions, visit www.animallogic.com/careers/jobs.