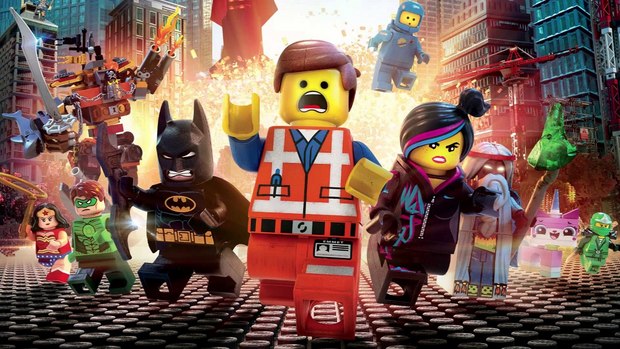 LOS ANGELES – Award-winning Australian visual effects and animation studio Animal Logic announced that it is expanding its long established animation production relationship with Warner Bros. Pictures (Happy Feet, Legend of the Guardians: The Owls of Ga’Hoole, The LEGO Movie), signing a three-picture deal that will see the Sydney and LA-based company set up a second animation studio in Vancouver, Canada.

The newly established Animal Logic Vancouver will initially be launched as an exclusive partnership to produce three animated features, the first of which will be none other than The LEGO Movie Sequel, with a view to producing subsequent projects in an ongoing collaboration with Warner Bros. Pictures.

Planning is well advanced for the new studio, which is expected to open its doors in September of this year.

“For the past 15 years we have had a truly collaborative and highly successful relationship with our friends at Warner Bros., and we are excited to be taking our collaboration to the next level on the production of a terrific slate of films in Vancouver,” said Animal Logic CEO and co-founder Zareh Nalbandian.

“Animal Logic has helped bring some of our most popular animated titles to life, and we’re excited to be working even closer with them via this new venture,” said Chris deFaria, President of Animation, Digital Production and Visual Effects at Warner Bros. Pictures. “Their expertise and excellence are recognized industry-wide, and we know they’ll continue to bring their magic to our films.”

The new venture is expected to create 300 highly skilled jobs with production of its first feature confirmed to commence in January 2016.

The company reaffirmed its unwavering commitment to its visual effects and animation businesses in Australia, supporting approximately 500 jobs across its operations. The Sydney studio will continue in production on the recently announced animated features LEGO Batman and Ninjago (due for release in 2017) and another unnamed animated feature which is scheduled to follow. The Australian studio has recently completed visual effects on Insurgent, Avengers: Age of Ultron and Chen Kaige’s Monk Comes Down the Mountain.

“We remain committed to the Australian creative industries, and to continuing to produce great work in animation and visual effects,” Nalbandian added. “Our Sydney studio continues its focus on the current projects in production, as well as ongoing development of our growing slate of films being developed by Animal Logic Entertainment.”

Production on The LEGO Movie Sequel will commence in Vancouver from January 2016.