Animation Experts and VFX Luminaries behind ‘Minions,’ ‘Terminator: Genisys,’ ‘Game of Thrones,’ ‘The Hobbit,’ ‘Paddington,’ ‘The Man from U.N.C.L.E,’ and more will be guests at the animago AWARD & CONFERENCE running October 15 & 16, 2015. 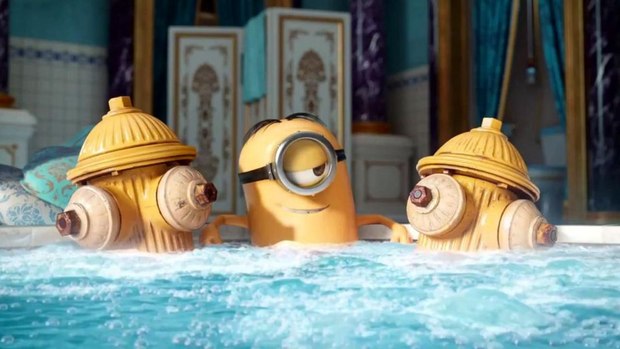 The animago CONFERENCE is one of the industry's most important trade events in Europe. It offers an ideal platform for networking, communication and information for international experts in digital media production, young talent and film and media enthusiasts alike. The animago is presented by the German trade magazine DIGITAL PRODUCTION.

Highlights of this year´s conference program are:

The full program can be previewed at www.animago.com/en/conference/conference-2015.

At the initiative of the cluster ict, media and creative industries of the German capital region VFX-experts from Finland, Estonia and Berlin-Brandenburg will get together in the frame of the animago and held a workshop. The animago sincerely welcomes Troll VFX (Finland) and FrostFX (Estonia). In their making-of, Anti Kulmala and Samuli Torsson from Troll VFX provide insights into the wonderful world of Iron Sky. And in a presentation titled “Digital Liquids: Aesthetics of Liquid Simulation,” Marko Post from FrostFX uses the latest technology to show what kind of realistic results can be achieved in the field of liquid simulation.