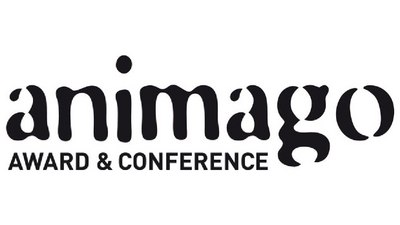 MUNICH, GERMANY -- The submission deadline for the international animago AWARD 2017 has been extended until Monday, June 19th. Creatives from all over the world are invited to submit their work in the fields of 3D animation and illustration, visual effects, visualization and design in eleven categories, in all realms of CGI at www.animago.com for free.

The 2017 awards ceremony will take place during the animago Award & Conference (September 7–8th 2017). This two-day gathering is a combination of award show, conference program and trade exhibition focused on animation, visual effects, visualization, virtual and augmented reality and design.

The animago CONFERENCE offers keynote addresses, lectures and workshops that serve to connect the creative community with an audience of international experts and film and media enthusiasts. animago is organized by the special-interest German-language magazine DIGITAL PRODUCTION published by ATEC Business Information GmbH. animago AWARD & CONFERENCE 2017 is sponsored by Autodesk, Esri, Maxon Computer, NEC Display Solutions Europe, PNY Technologies, Vogelsänger and Wacom. All events are supported by the Bavarian State Ministry for Economics and Media, Energy and Technology and by the Team of Excellence Culture Creative Industries City of Munich.