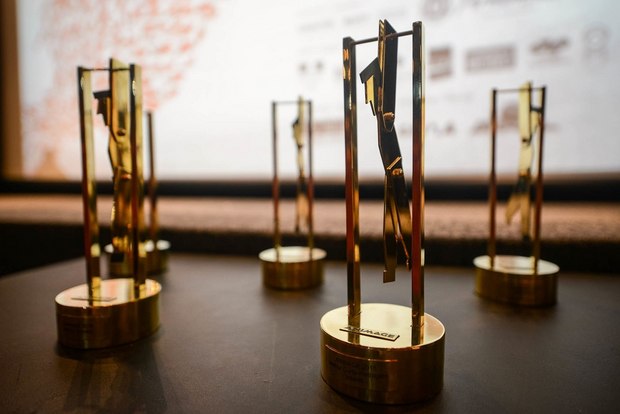 Brazil’s ANIMAGE – VIII International Animation Festival of Pernambuco is now accepting submissions to its Competitive Screening of short films. Filmmakers can now submit their films though the official website through August 8. Only short films employing animation techniques running a maximum of 30 minutes and completed during 2016 will be accepted. Produced by Rec-Beat Productions, ANIMAGE 2017 will be held November 10-19, in nine locations throughout the metropolitan area of Recife.

Besides the Competitive Screening, ANIMAGE is also programming special sessions and screenings, feature films, workshops, masterclasses, an exhibition and seminars. The 2017 edition of the festival will gather a raft of important names of the animated film world, including the award-winning Brazilian director Alê Abreu (The Boy and the World), the Portuguese Regina Pessoa (Kali, The Little Vampire), the British director Phil Mulloy, the argentine Juan Pablo Zaramella, the Italian Andrea Martignoni and France’s Sebastien Laudenbach (The Girl Without Hands).