Web-based storyboarding tool makes it simple to add, remove, reorder and replace content to quickly and easily create and share the perfect storyboard. 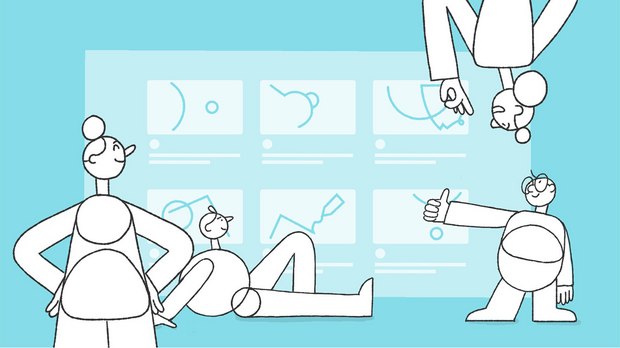 Boords is a web-based storyboarding tool that makes it simple to add, remove, reorder and replace content to quickly and easily create the perfect storyboard. Once users are ready to share their storyboard, they can easily export it as a tailored PDF, or via a private link -- a speedy way to show progress to clients or teammates, while keeping it confidential. Support is available via the Intercom feature on boords.com, so users can talk directly to its team of creators and producers.

Watch the demo video in the player below:

The free Basic plan covers a single project with two Storyboards, Storyboard versioning, PDF and web sharing, and one PDF template. New features will be introduced as Boords continues to be developed.

The new Team plan, which is $40 a month for four users, allows users to collaborate with team members on the same storyboard -- creative companions, clients, producers, and whoever else wants to get involved. Users can add as many people as they like to their Team, and control project access for individual Team members.

Boords is for any creative teams or individuals who need to make storyboards. “We are learning so much about our incredible customers. We originally built Boords for animators and filmmakers and we’ve been blown away by the wonderful range of industries who’ve been interested,” Boords CEO Jen Judd comments. “From advertisers to UX designers, documentary-makers to teachers, writers to space companies – whose work literally takes them out of this world. Boords is catering to a whole world of storytellers and it’s just the beginning.”