Aside from the teams working on ‘The Angry Birds Movie’ in the U.S. and Canada, job cuts will affect the entire organization. 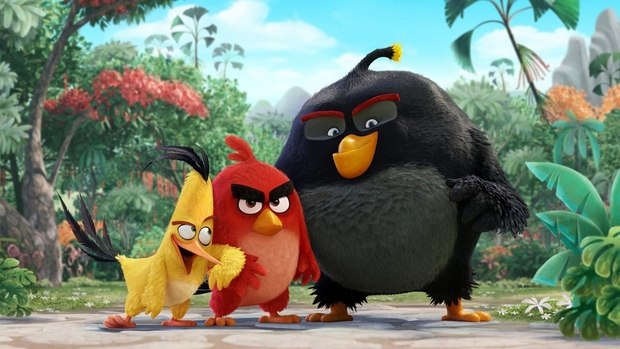 Angry Birds maker Rovio is about to cut 260 jobs after reducing its workforce by 110 employees in October 2014, according to a report by TechCrunch.

Headquartered in Espoo, in Finland, Rovio also has offices in Stockholm, London, New York, Los Angeles, Vancouver, Shanghai, Seoul and Tokyo. At the end of 2013, the company had 800 employees in total.

The news comes as Rovio’s latest game has topped the charts in the U.S. and abroad, with nearly 50 million downloads of Angry Birds 2 in just one month.

TechCrunch writes that the forthcoming Angry Birds Movie (currently in production at Sony Pictures Animation’s Vancouver studio) might be Rovio’s “one last hope.” Rovio reportedly said that the job cuts will affect the entire organization, except the teams working on the movie in the U.S. and Canada. Directed by Clay Kaytis and Fergal Reilly, The Angry Birds Movie is set for release on May 20, 2016.