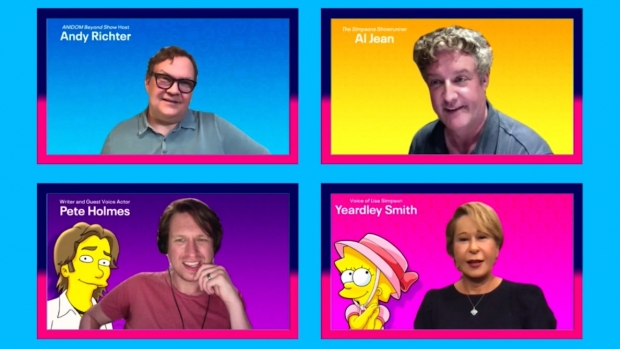 Tonight’s season-ending episode will feature what’s sure to be a rousing discussion of all five FOX Animation Domination series; a producer/writer round table session will feature the following executive producers from the shows:

Check out some additional clips from the first four episodes: