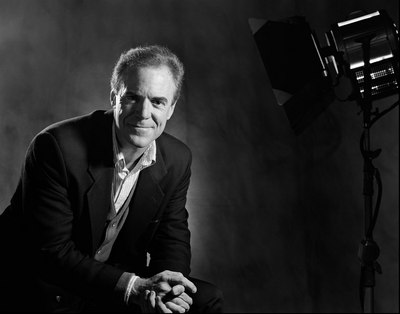 LOS ANGELES -- The Board of Governors of the American Society of Cinematographers (ASC) has re-elected its slate of officers for another term. Continuing to serve in their roles will be Richard Crudo as president; Owen Roizman, Kees Van Oostrum and Lowell Peterson as vice presidents; Matthew Leonetti as treasurer; Fred Goodich as secretary; and Isidore Mankofsky as sergeant-at-arms.

Crudo will serve his sixth term as president. In addition to the last two years, he fulfilled the role from 2003 through 2006.

“I am humbled to once again have the opportunity to serve this great organization,” said Crudo. “As we start to close in on our 100th anniversary, we will continue to honor the intents of our founders by protecting and promoting the interests of the cinematographer. Our Active and Associate members are the best people in the world at what they do; by their efforts the ASC will remain the industry's standard bearers for many decades to come.”

In its entire history, the ASC has never been as busy as it is right now. Its quarterly Master Class series has set the highest standard for education and is regularly sold out in advance. Other efforts include its Student Heritage Awards, Breakfast Club seminars, panel discussions by their Education and Outreach committee, the Friends of the ASC membership, and the org’s ongoing committee collaborations with other industry participants vital to the image-making process. Perhaps most notable is the ASC Technology Committee, which has proven unique in its ability to shape the standards and practices of digital cinematography.

Crudo is also a member of the Academy of Motion Picture Arts and Sciences, serving on the Executive Committee of the Cinematographers Branch as well as the Sci-Tech Committee. In addition, he has chaired and co-chaired the ASC Awards for several years throughout the past decade.

Born and raised in Brooklyn, New York, Crudo began his film career as an assistant cameraman. As a director of photography, he has shot a wide range of feature, television and commercial productions. Among his feature credits are Federal Hill, American Buffalo, American Pie, Music From Another Room, Outside Providence, Down To Earth, Out Cold, Grind, Brooklyn Rules and the upcoming Addicted. He has also directed several independent features.

ASC was founded in 1919. There are 340-plus active members today who have national roots in some 20 countries. There are also 150 associate members from ancillary segments of the industry.