The ‘Aquaman’ actress has been granted permission to countersue her ex-husband, alleging defamation and spearheading a social media campaign attempt to destroy her career. 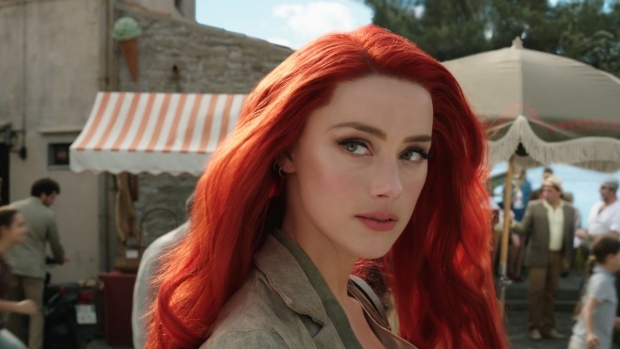 In yet another twist in the Johnny Depp / Amber Heard saga, the Aquaman actress has been granted permission to go forward with her $100 million counterclaim to Depp’s $50 million suit against her. Depp initially sued Heard for a Washington Post op-ed she wrote, in which she claimed to be victim of domestic violence. Heard’s suit now accuses Depp of defamation and spearheading a social media campaign to ruin her career.

Fairfax County Judge Bruce White, in allowing the counterclaim, stated, "In light of the #MeToo Movement and today’s social climate, falsely claiming abuse would surely injure [Ms. Heard’s] reputation in the common estimation of mankind… Therefore, this Court finds that the statements contain the requisite ‘sting’ for an actionable defamation claim."

In a recent, extremely ironic interview with The Hindu, Heard speaks of her character Nadine from the CBS All Access show The Stand, saying, "A seducer can also be vulnerable, right? The seduction and vulnerability are not mutually exclusive. I don’t feel as a woman, I have to apologize for one in order to justify the other or vice versa. I think Nadine is no more of a seducer than she is a survivor; she’s using the tools that she has to survive in a world that’s treated her a certain way." Speaking from real-life experience, Ms. Heard?

She continues, comparing Nadine to her character Mera in Aquaman, stating, "What I seem to be really good at is getting an audience to believe in the villainous woman character! Actually, in Aquaman, it was a bit of a departure for me to play someone who’s not using her womanly ways to bring evil to the world." No comment.

If Heard wins this newest litigation effort, Depp’s career may be officially kaput. However, the controversial actress has just as much to lose, especially her Aquaman 2 role. Who will prevail?