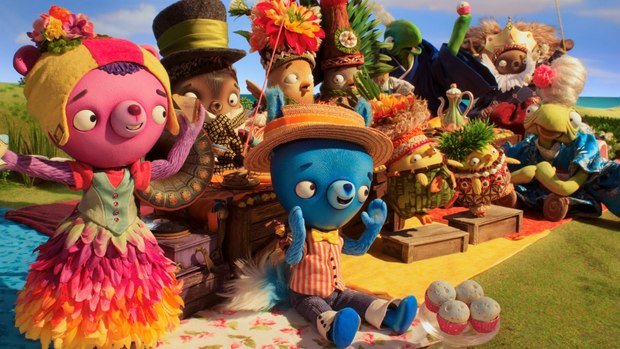 The Television Academy announced the winners of the 44th Annual Daytime Creative Arts Emmy Awards at a Friday night gala held this past weekend at the Pasadena Civic Auditorium in Pasadena, CA. While DreamWorks Animation Television was the big winner of the evening with nine wins, including three awards for outstanding individual achievement, Amazon Studios also racked up an impressive number of achievements, taking home a total of six awards.

This marks the third consecutive year that Amazon has won the preschool animation category, and the second year that it has won both awards in the Children’s and Preschool categories.

The list of Amazon’s wins at the 44th Annual Daytime Creative Arts Emmy Awards is shown below; the full list of winners can be found at emmyonline.org.