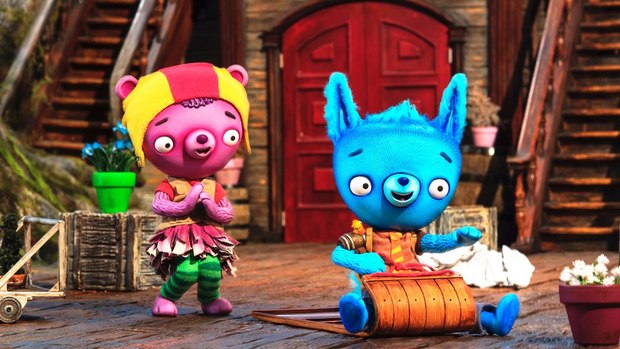 Scot Osterweil, Amazon’s Thought Leader and advisor for Tumble Leaf, is Creative Director of the Education Arcade and the Game Lab in the MIT Comparative Media Studies Program. He has designed award-winning games in both academic and commercial environments, focusing on what is authentically playful in challenging academic subjects. He is a founder and President of Learning Games Network where he leads the Gates Foundation’s Xenos Language Learning Initiative (ESL), and where he designed Quandary, named Game of the Year at the 2013 Games 4 Change festival.