‘ALVINNN!!! and The Chipmunks’ Gets Greenlit for Seasons 3 & 4

New seasons to be produced by Bagdasarian Productions in collaboration with Technicolor Animation Productions and will be distributed by PGS Entertainment. 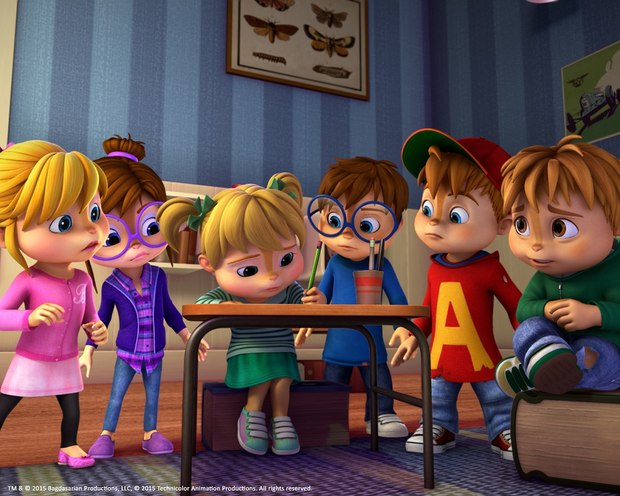 The two new seasons will commence production this fall in France under the direction of Janice Karman, with co-producers Bagdasarian Productions and Technicolor Animation Productions sharing all writing, producing and directing responsibilities.

“Janice was excited to create new adventures for The Chipmunks and Chipettes for our four generations of fans, and the incredible response to the series around the world only adds to that excitement,” said Ross Bagdasarian.

“We are delighted that M6, our first commissioning broadcaster, had the confidence to put the new CGI-animated series of ALVINN!!! into production, and given the enthusiastic response, it has clearly won over a whole new generation of fans around the world,” commented Nguyen.

“Seeing such an early commitment from all of our partners to produce more episodes shows the confidence we all have in ALVINNN!!!’s ability to deliver massive ratings, successful re-runs and ongoing success,” added Philippe Soutter at PGS.

Presented in CGI-animation, ALVINNN!!! and The Chipmunks reflects the trials and tribulations of a single parent, David Seville, trying to raise six hyper-active Chipmunks. Like most parents, Dave’s patience will be pushed to the limit, forcing him to end most sentences in “ALVINNN!!!” The series takes viewers on a roller coaster ride of music, laughter and stories geared to entertain the Chipmunks’ four generations of fans and features a new, original Chipmunk song in every episode.

Janice Karman and her husband, Ross Bagdasarian, are the owners of the Chipmunks franchise and producers of the previous 80s hit TV series and the four blockbuster Chipmunk movies.